Hey Gauchos! We at Artsweek hope you enjoyed your winter vacation, whether it was spent obsessing over Benedict Cumberbatch in Sherlock re-runs or enjoying mom’s homemade lasagna. But before you get all pouty about the fact that papers, 78-page reading assignments and 8 a.m. alarms have mercilessly seeped into daily life, take a look in an Arts & Lectures program book. You’ll be happy to know that, unlike the 2015 Coachella lineup, the A&L winter music season is stacked. Jazz fans are going to love the next three months, with Gregory Porter, Cassandra Wilson, Chick Corea and Herbie Hancock showing up in Santa Barbara. Then there’s North Carolina cool boy blues group Avett Brothers in February. To cap it off, A&L somehow managed to get the godmother of punk herself, Miss Patti Smith, to bring her gravelly voice and beatnik sentiments to the Arlington. Grab your tickets, music lovers.

What: An evening of music on campus by a Grammy-Award-winning jazz vocalist.

Why you should go: Known for wearing a newsboy cap over a scuba-style hood which protected his skin after surgery, Porter has got his definite quirks. He’s the son of a woman pastor, and in college, he trained to be in the NFL. A shoulder injury deterred him from that dream, but the two-time Grammy nominated, one-time Grammy winner for Best Jazz Vocal Album harbors no complaints. His sentimental ballads will give you a healthy dose of the blues.

What: A likely-to-be-transcendental musical experience by one of the goddesses of rock and roll and the grandmother of punk.

Why you should go: Although the coal black hair is gone, Patti Smith still has that burning sexiness. A New Yorker who blew minds with her 1975 release of Horses, Smith was the punk rocker who sang for a culture yearning for something other than the cutesiness of The Beatles. Hanging out with the likes of America’s most famous counter culturists, Allen Ginsberg, Jack Kerouac and Robert Mapplethorpe, Smith is a bona-fide legend of a rockstar, a woman who equally legendary rock critic Lester Bangs referred to as “a badass who pulls off the feat of being simultaneously idol of women and lust object of men.”

What: A bluegrass-infused night with a boy group that really gets down to American roots.

Why you should go: Hailing from Concord, North Carolina, The Avett Brothers (comprised of brothers Scott and Seth Avett, Bob Crawford and Joe Kwon) deliver soulful sounds on banjo, cello and acoustic guitar. On tour, they add a couple more musicians to the mix, making their shows replete with drums, keyboard and violin. Long-haired and bouncy onstage, the band clashes punk together with folk, with a little bit of honky-tonk sprinkled in between.

What: A special tribute to Billie Holiday by a Grammy-award-winning, smoky contralto songstress.

Why you should go: Winner of two Grammy Awards, Cassandra Wilson had her first live performances in coffeehouses in Mississippi. Her contralto voice rarely moves in range, but the sensuality is warm and honey-coated. A master at lyrical improvisation, Wilson will keep to the words of Billie Holiday to celebrate the late singer’s 100th birthday.

What: A not-to-be-missed evening of jazz by the piano titans who played with Miles Davis.

Why you should go: There are only so many individuals who played with the late and great Miles Davis, and these two are geniuses at the keys. Chick Corea — real name Armando Anthony Corea — is the son of a jazz trumpeter and winner of 20 Grammy Awards, caught in a tie with guitarist Pet Metheny for the most Grammys won by a jazz musician. Herbie Hancock was a piano star by age 11, performing Mozart with symphony orchestras as a middle school student. It’s no wonder Davis picked him up in 1964; pick up your ticket and witness virtuosic triumph on those black and white keys. 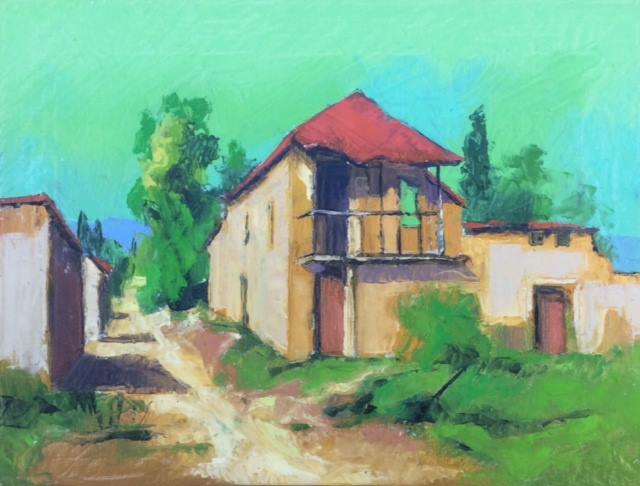 Precisely halfway through the set, baby-faced frontman Taylor Goldsmith gave a flirtatious wink to a... 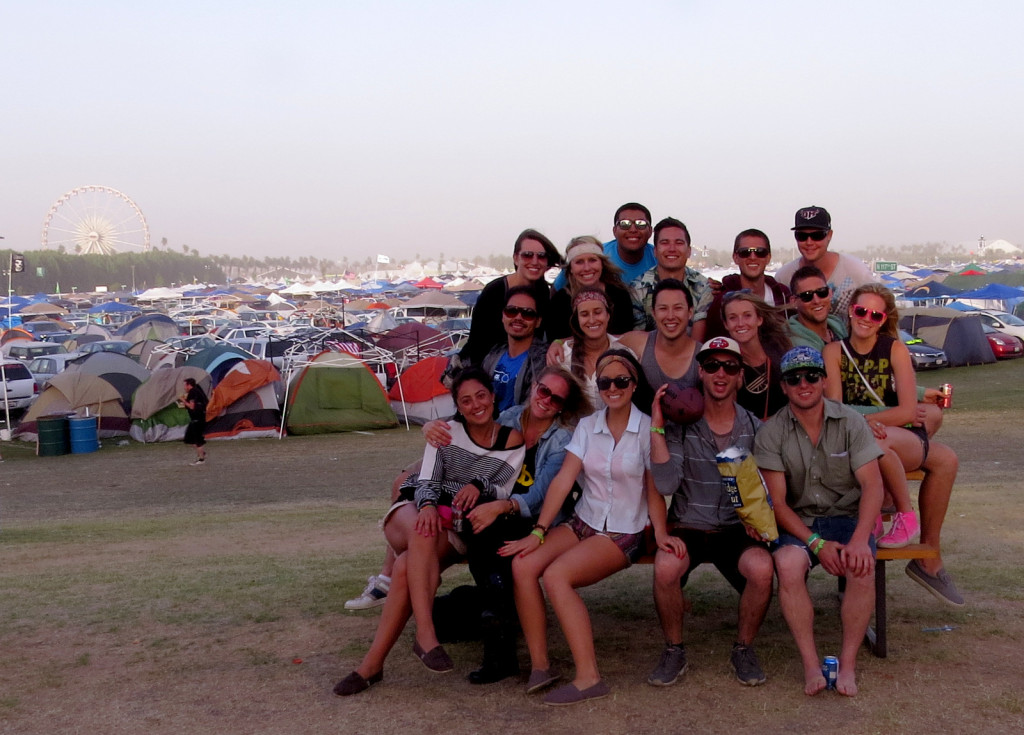 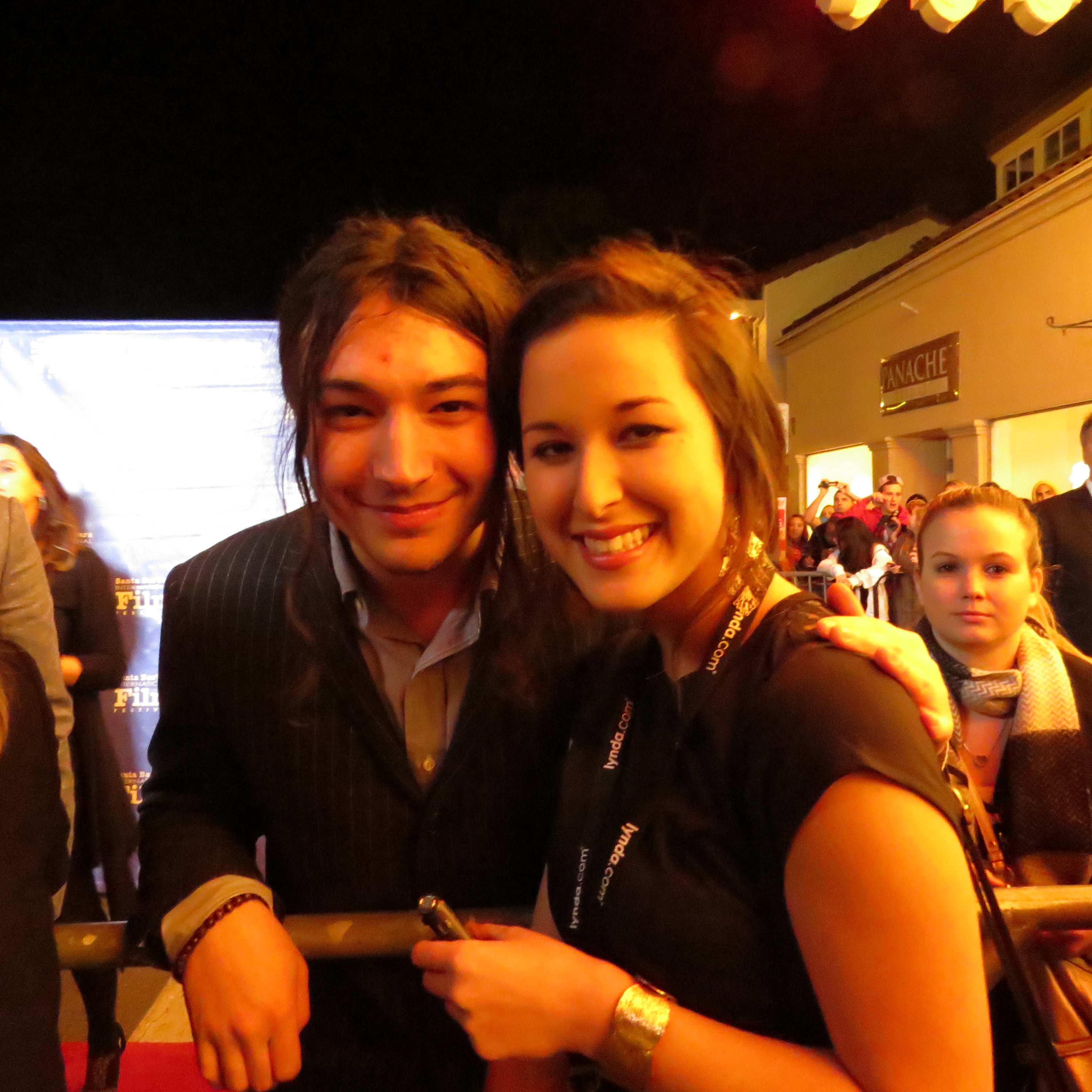 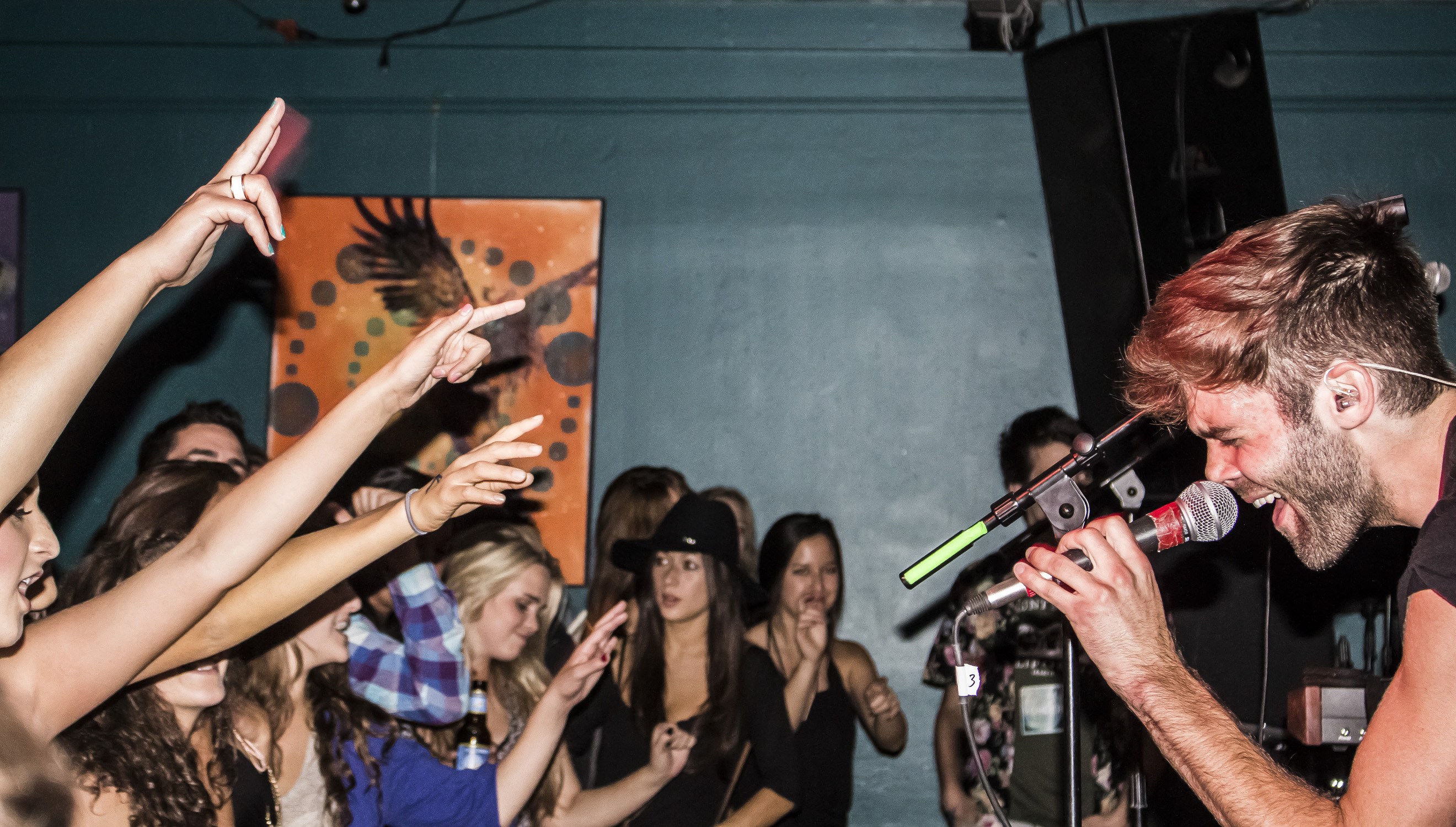