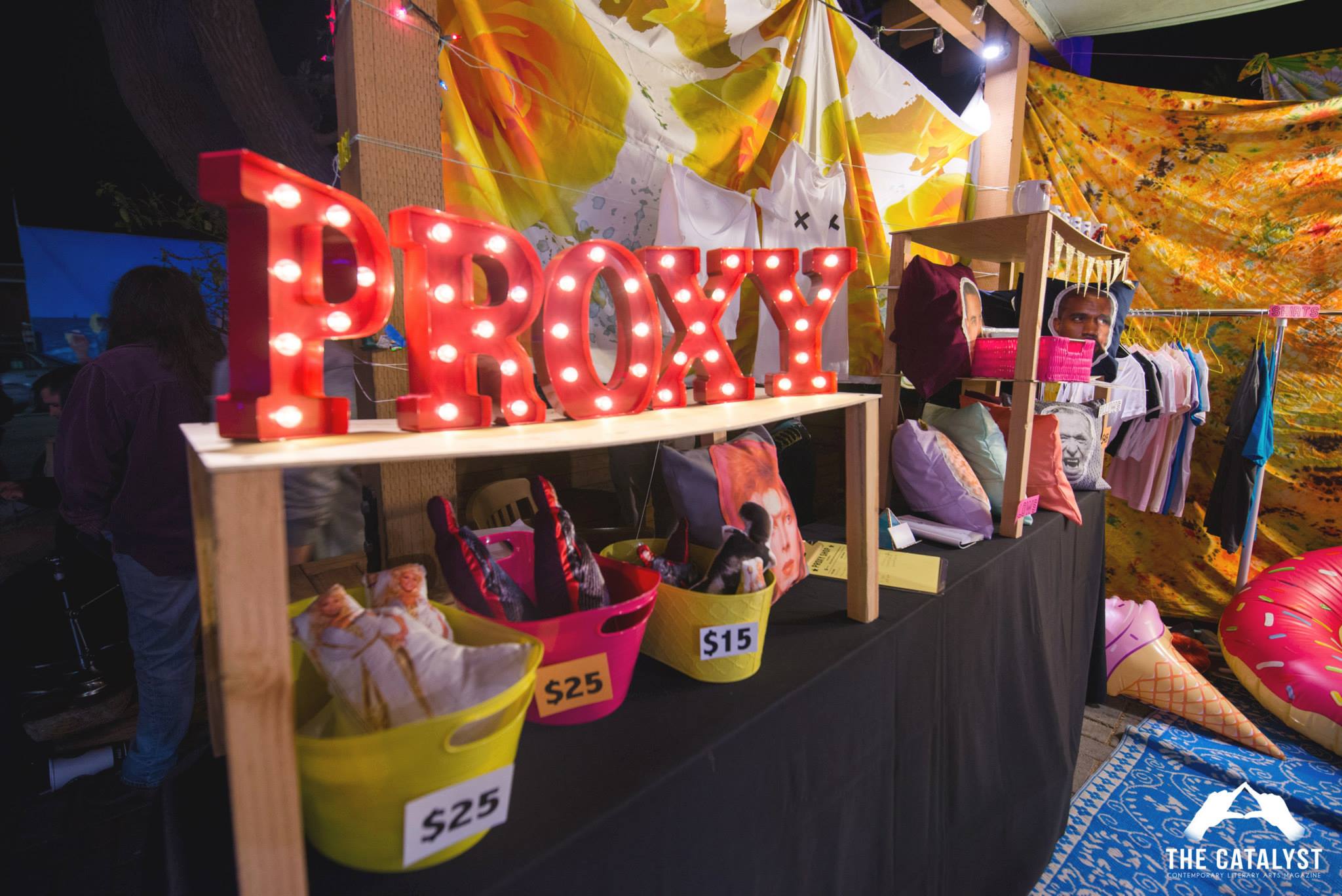 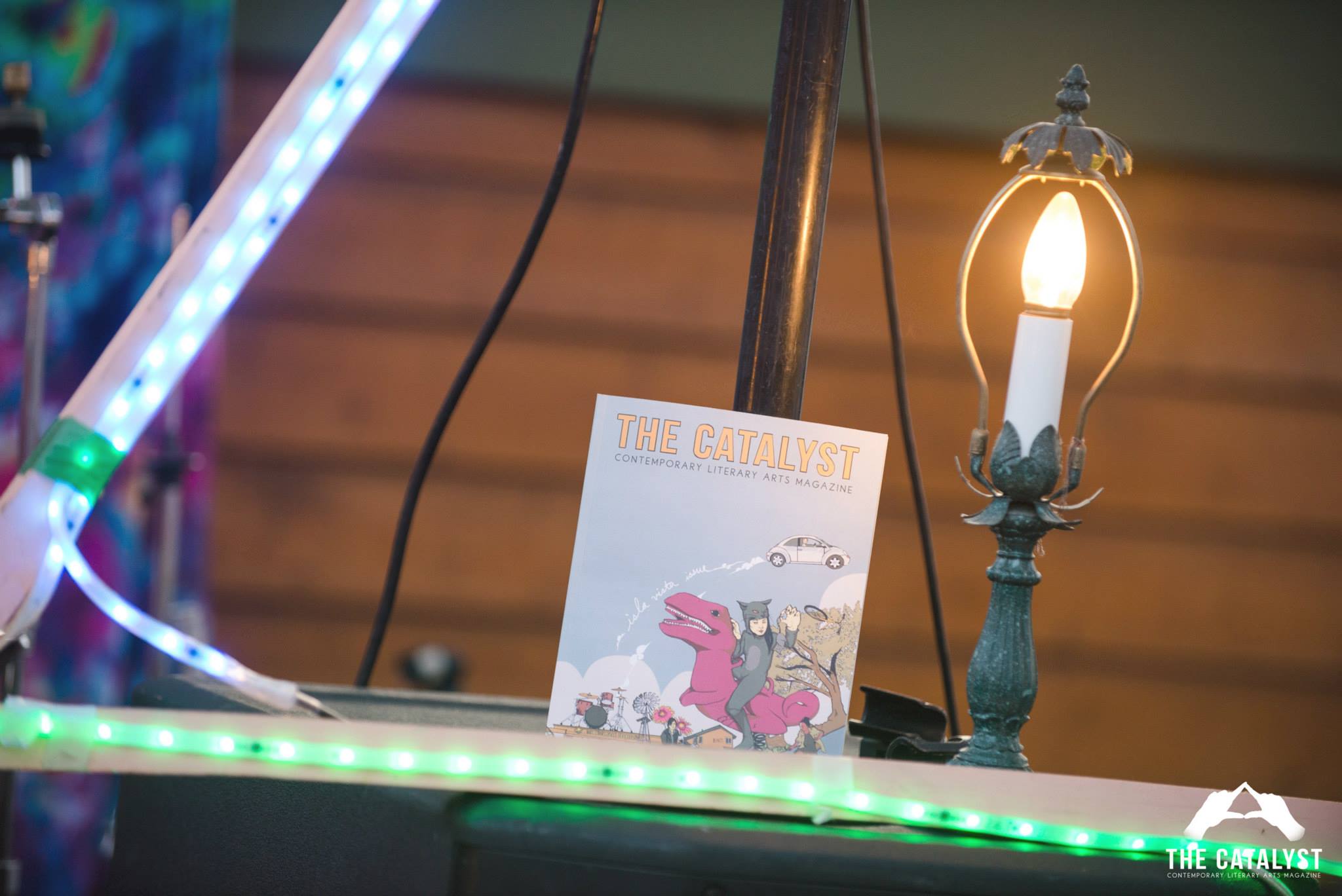 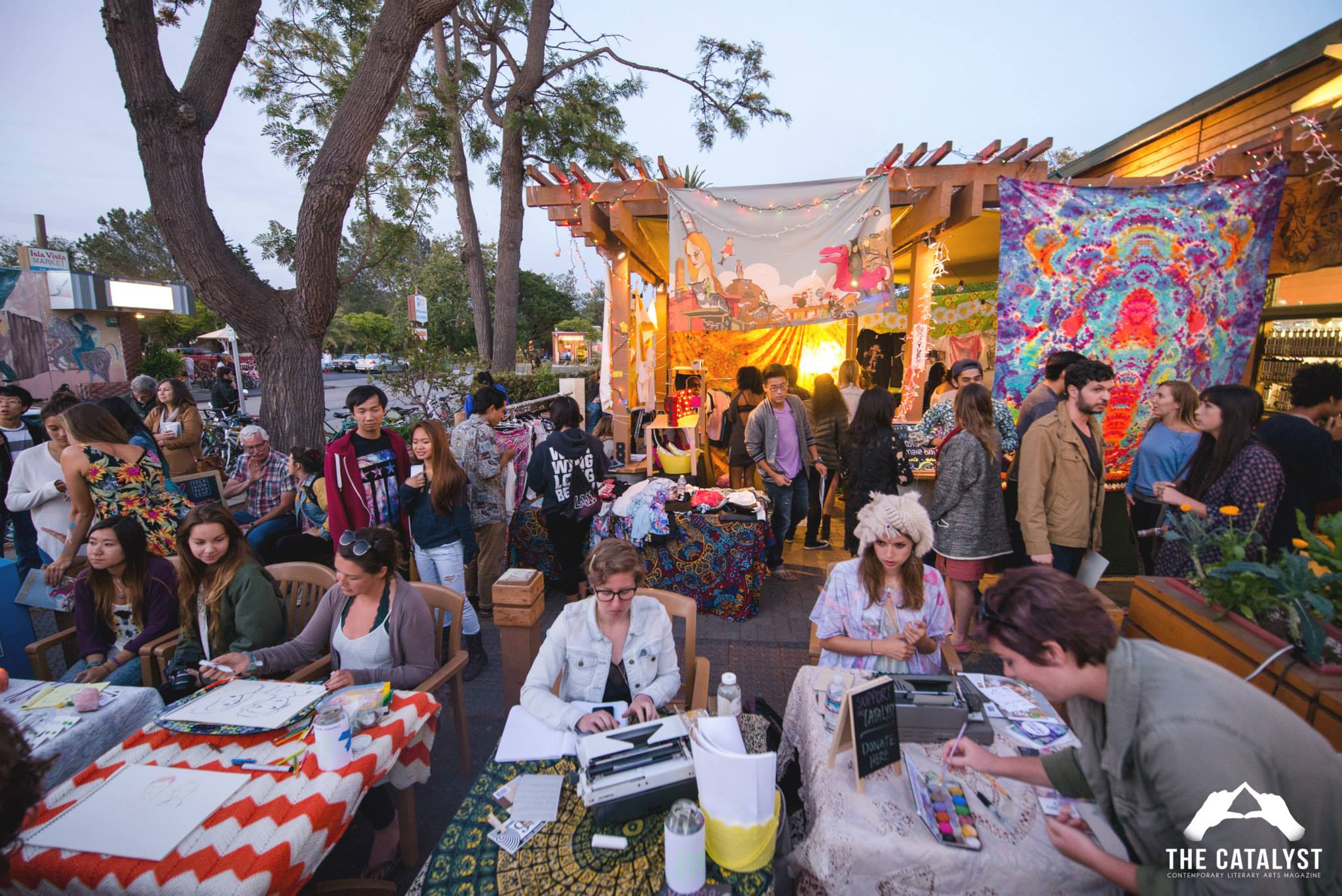 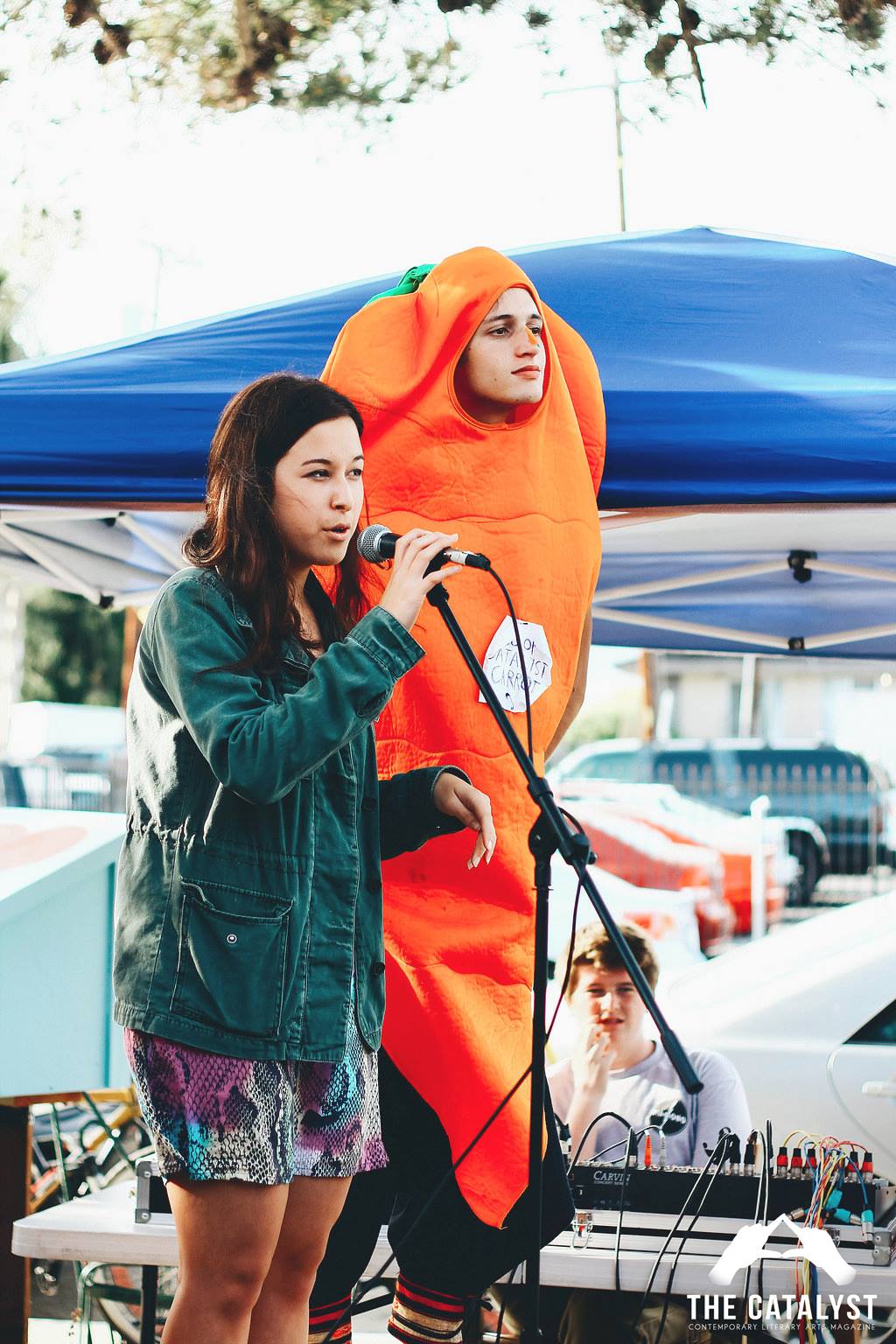 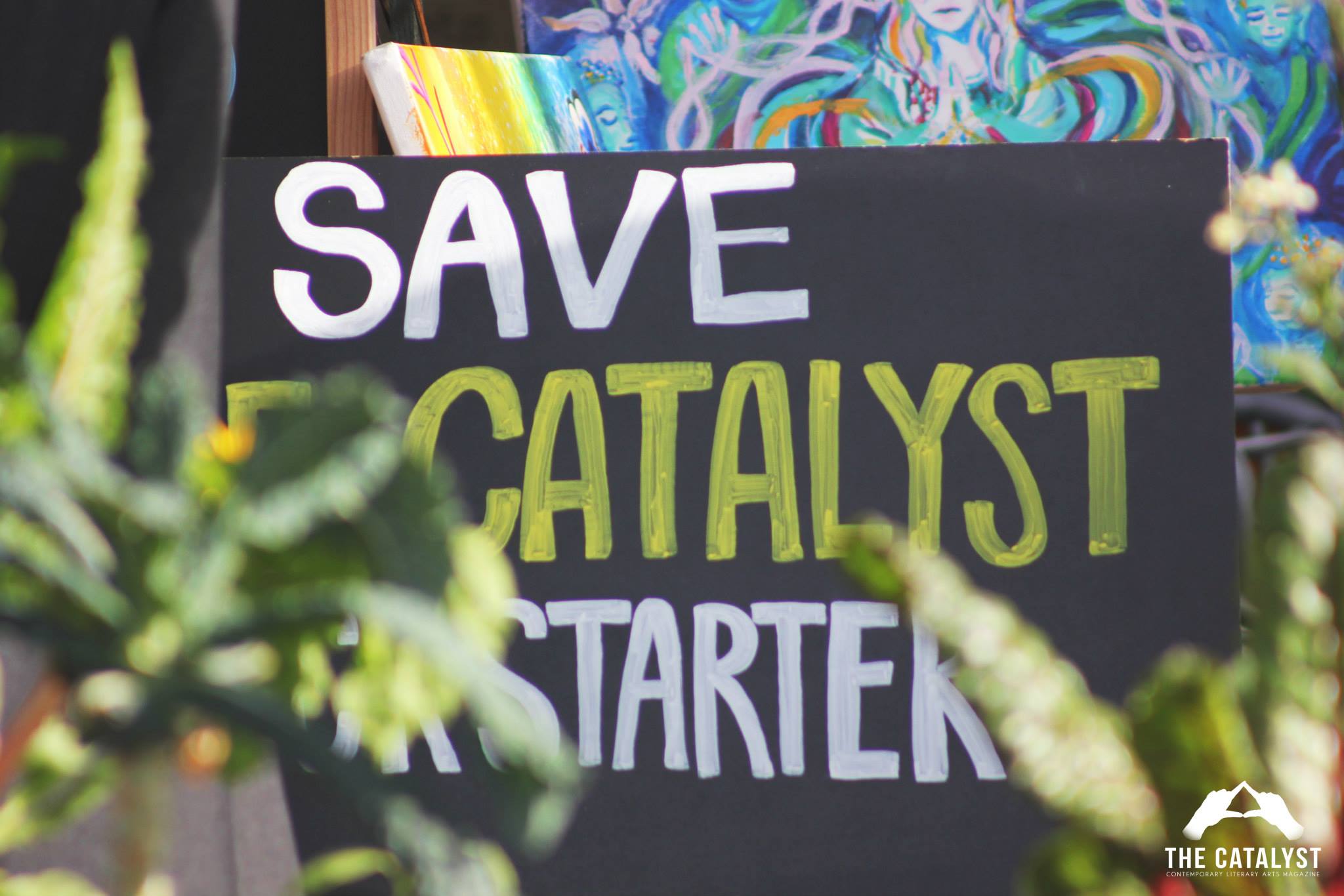 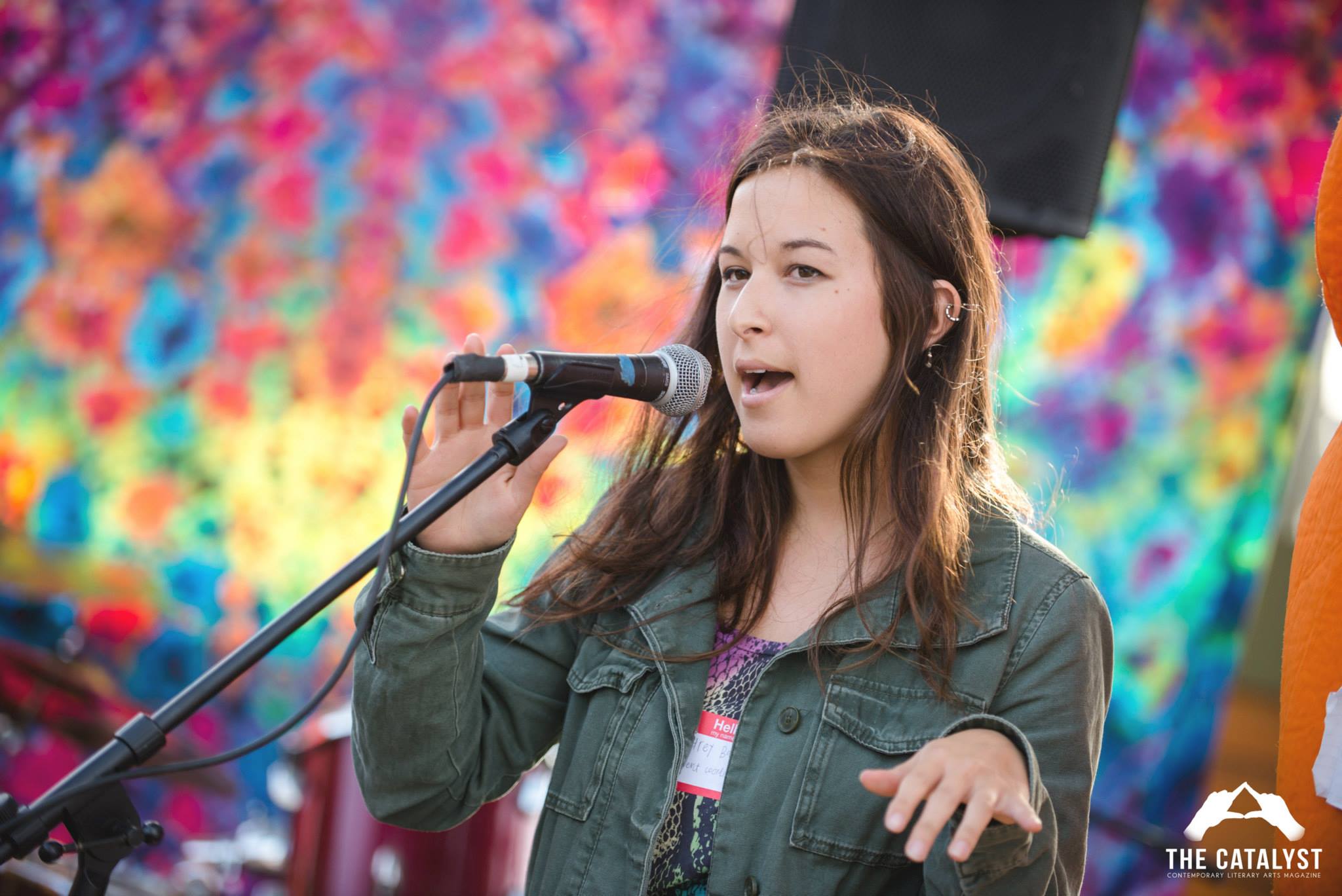 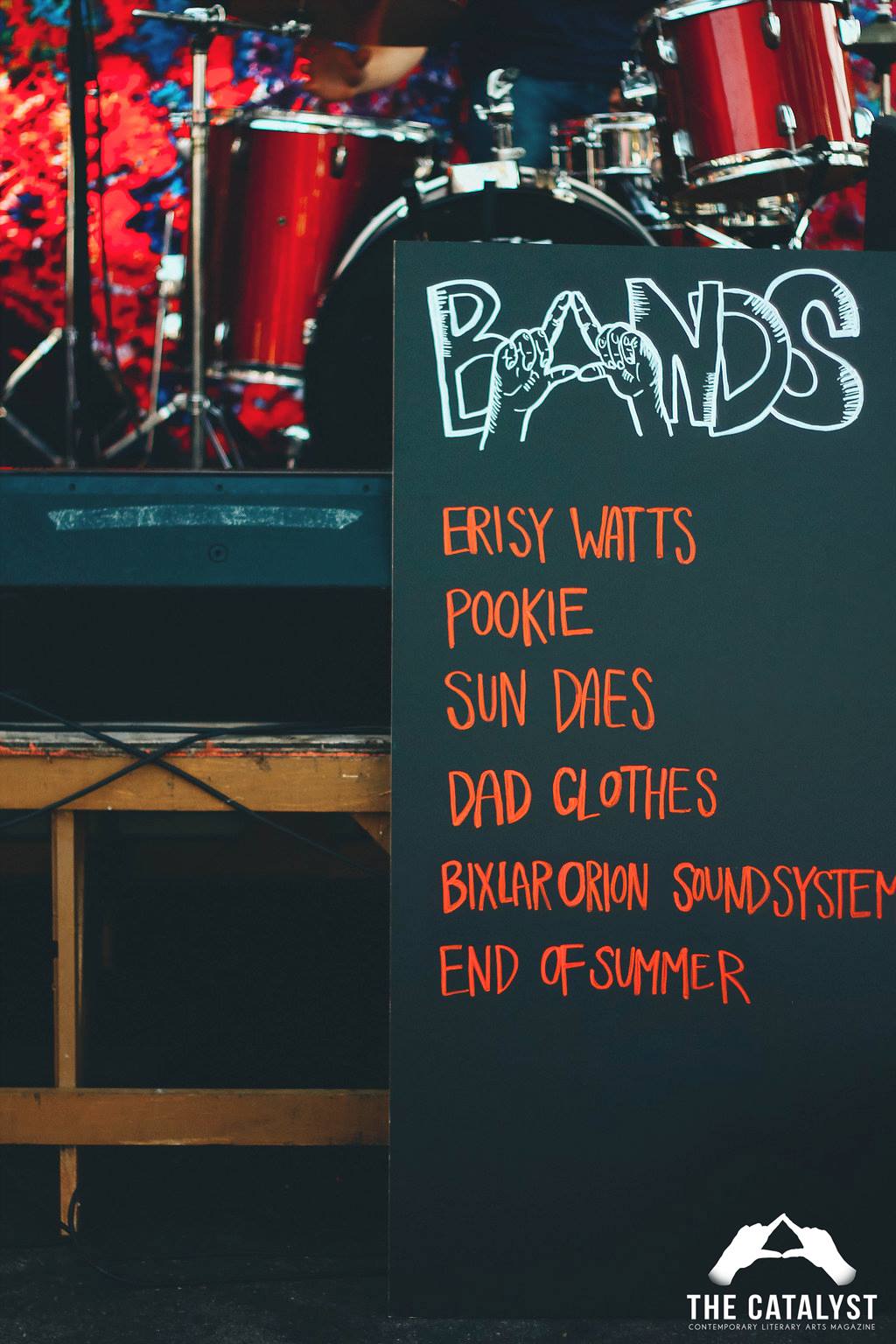 I planned and organized the Catalyst Party for the fifth issue of The Catalyst Literary Arts Magazine. The event doubled as a Kickstarter launch to secure $10,000 for printing in the 2016-2017 school year. In addition to budget planning, attending finance meetings to raise money, contacting local vendors, organizing volunteers, and working with staff from the The Isla Vista Food Co-op, I worked on making the party a successful launching point for fundraising.

I organized several new facets of the launch party, including an activity lane and carrot mob fundraiser. The activity lane was designed to keep the audience engaged in not only music and art, but also in face painting, caricature drawings, and typewriter poetry. The carrot mob fundraiser encouraged people to buy food and beverages from the Isla Vista Food Co-op, which donated 1% of its proceeds back to The Catalyst. One of the many roles of the night was that of “The Dancing Carrot.” We dressed one of our team members in an orange carrot suit and had them dancing onstage and off, telling people to support local communities and shop at the Co-op.

The event raised over $2,000 in the first day. Over the course of a month, we reached our goal of $10,000 and became an editor’s pick on Kickstarter. Check out the Kickstarter page here: https://www.kickstarter.com/projects/1055651429/the-catalyst-literary-arts-magazine.